The Centre for Women’s Economic Safety Ltd (CWES) is a public company limited by guarantee and a registered charity for the advancement of social and public welfare and a public benevolent institution. It is endorsed as a deductible gift recipient (DGR). 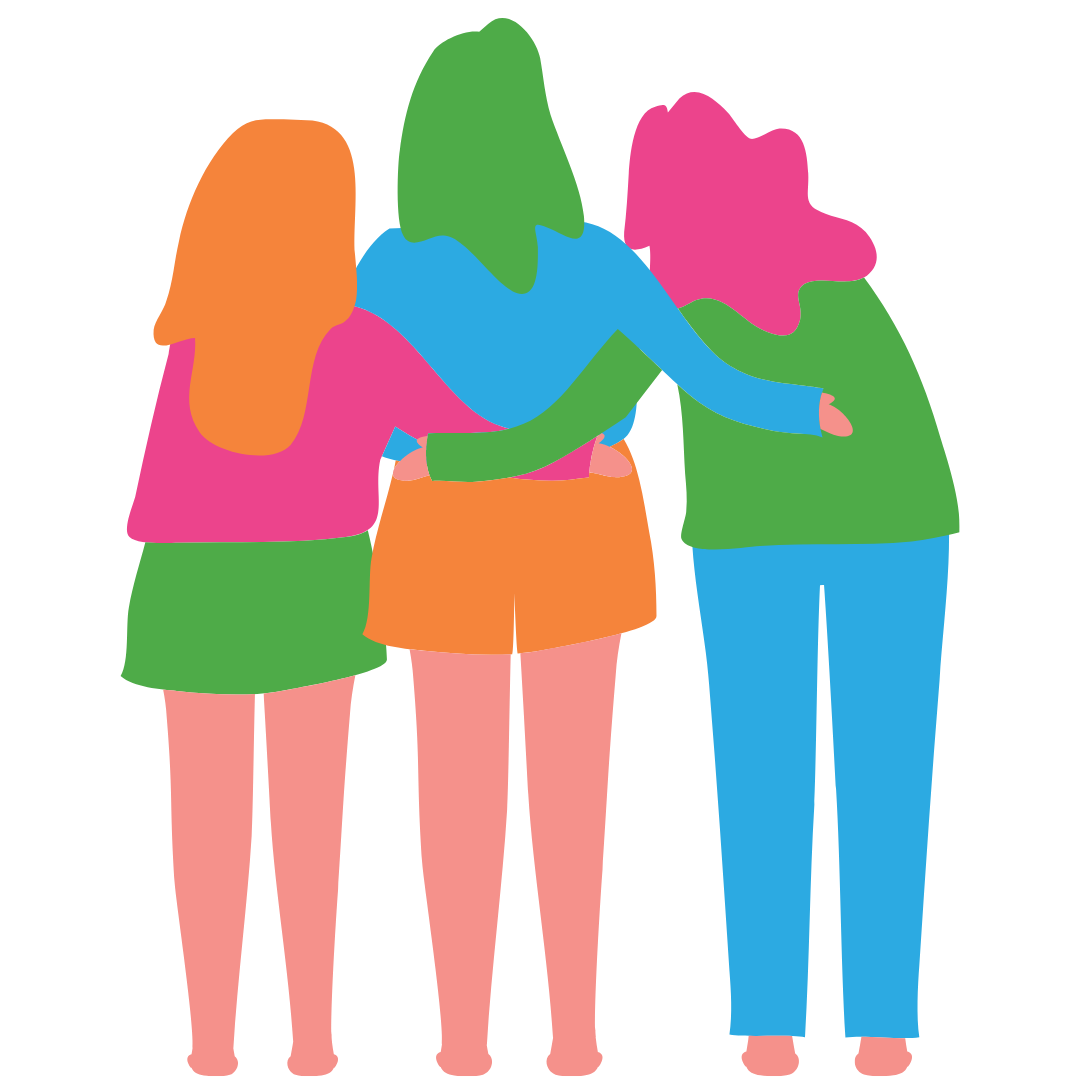 Kathryn is the Director and Principal Solicitor of Nomos Legal, a boutique immigration law firm. She brings a unique combination of technical skills, strategic thinking, empathy and pragmatism to the Board of CWES. In addition to being an Accredited Specialist in Immigration Law, she has been recognised in the annual Best Lawyers list for Australia each year from 2018 to date.

Kathryn became a lawyer to make the world a better place, and she now balances her passion for lawyering with other pursuits in the not-for-profit sector. She is the Chair of the Management Committee of the Immigration Advice and Rights Centre, a Founding Director of the TLR Foundation and a Board Member of Diverse Women in Law. She also lectures in the Graduate Diploma in Migration Law at Victoria University, is a member of the Law Society of NSW’s Specialist Accreditation Immigration Law Advisory Committee and the UNSW Law Advisory Council.

Tania’s background is in legal, advocacy and dispute resolution. She has worked in a diverse range of organisations including NGOs, federal and state governments, trade unions and universities throughout Australia and the UK.

Tania is a sensitive listener to her team and those around her. She has a strong history of using ‘positive disruption’ to successfully resolve complex, politically sensitive disputes and problems that exhibit volatility, uncertainty, complexity, and ambiguity.

Nicole Brown is a Chartered Accountant with over 15 years financial and commercial experience across Australia, the UK, and Middle East. She currently leads the finance team responsible for some of IAG’s consumer insurance brands.

Nicole is an advocate for inclusion, particularly championing women’s financial and professional empowerment, in her work-life and through not for profit and community engagement. She is involved with several other charities, including as a Board Member and Chair of the Finance and Risk Committee of the Antenna Film Festival, and a past Board member of Dress for Success Sydney. Nicole is a member of the Australia Institute of Company Directors.

We acknowledge and respect women’s resourcefulness and expertise in their own lives. We recognise women’s agency and will support women to access opportunities to (re)establish, maintain and build economic safety and security.

Economic wellbeing is multi-faceted and requires interactions across different sectors, services and organisations. To bring about positive individual outcomes and positive social change, we will work with partners across the ecosystem.

The social change we seek in support of women’s economic safety will require cultural changes, organisational changes, system changes and legal and policy changes. Some of the changes will be hard and there will be resistance, but we will be persistent in our mission.

We do not know, and cannot imagine, all there is to know about every woman’s experiences and approaches to achieving the outcomes we and they seek. We are committed to listening to lived experience, reflecting on our activities and practice, and will adapt our approach and thinking as we go.

If you're worried you might be experiencing economic abuse, or you’re concerned about someone else, please explore the CWES Financial Safety site for information and services that may be able to help.